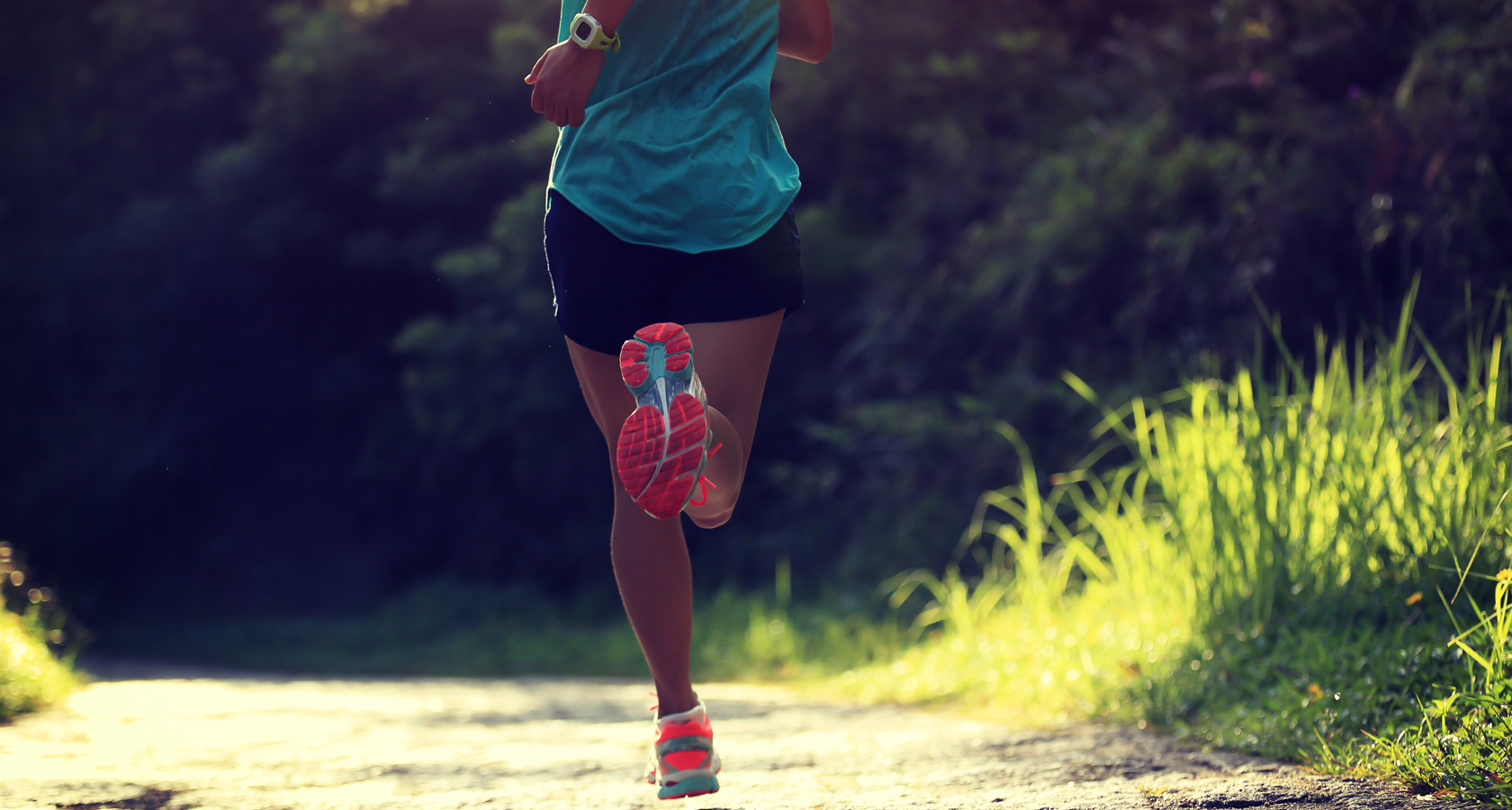 How Should Your Foot Hit the Ground?

How Should Your Foot Hit the Ground?

Which is a better way for me to run: midfoot or heel striking? The answer is a definite and resounding yes to either one.

Currently there is no research that proves either is better. All we know is that faster runners in shorter events, up to about 10k, tend to run with either their midfoot touching first and in most cases then lowering their heel like applying an L-shaped piece of carbon fiber onto the surface for elastic loading.

At slower speeds in distances over a mile, most runners heel strike first. Good runners also tend to heel strike when they run slow and long.

The only thing we know for certain is that runners who habitually run shod (with shoes) and then learn to run on their midfoot, reduce the shock around their knees and this shock shows up as increased stress in their plantar fasciae and Achilles’ tendons as well as the calf muscles.

Even when looking at middle distance runners, we notice that they are likely to start off running midfoot, and as they fatigue, they heel strike more.

Let’s try to get some clarity through considering some known quantities:

So, what’s the difference between full foot, midfoot and heel striking?

What can we learn from this? Can an athlete’s increased awareness of how his or her foot should land lead to effective change? Most likely not; but here’s the skinny on a few things that might:

All of the above are best learned through specific drills, rather than trying to tweak your gait while running. Increase your gait awareness while you run; even have someone videotape you so that you have a better sense of what you are doing. You’ll soon realize what’s least jarring and most kind to your body. By trying to run soft with good spring, you’ll bring in the elements that make best use of your legs; you’ll return to the feel of what your legs do most naturally, and that’s run!

Bobby McGee is a Performance Advisor for USA Triathlon with 30-plus years of coaching experience.

7 Ways to Make Your Triathlon Run Strong and Fun

How to Make Sense of Your Training Data

the sport from a to z

Did you select your skill level?

Your training plan will be customized to your skills in each triathlon event. Use the sliders to confirm if you're at a beginner, intermediate or advanced level.